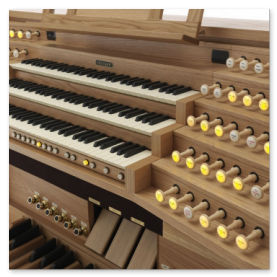 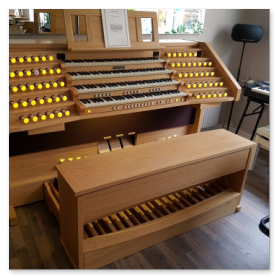 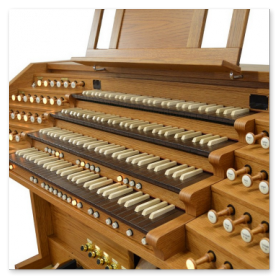 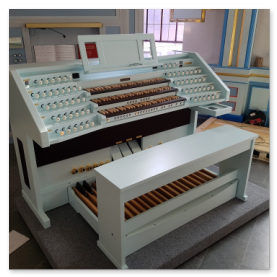 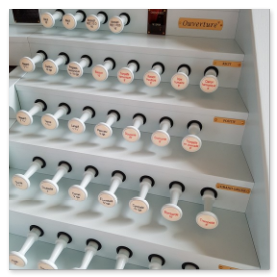 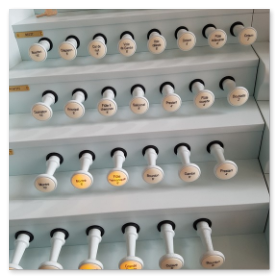 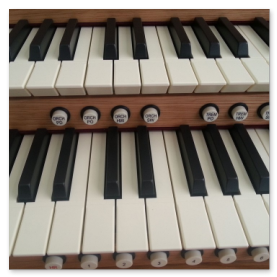 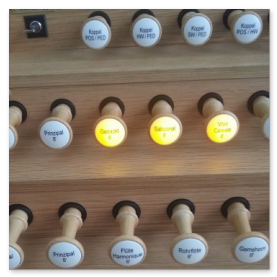 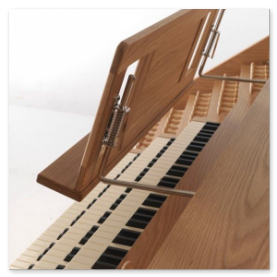 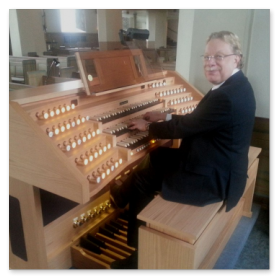 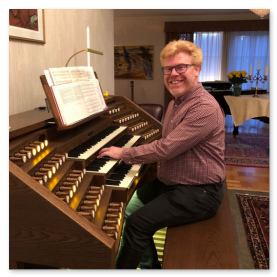 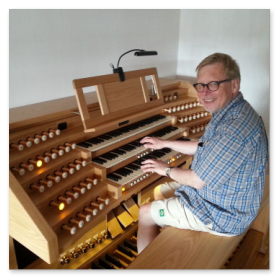 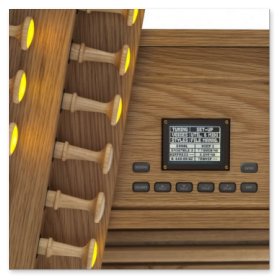 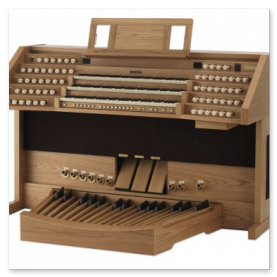 OUVERTURE
A series of fantastic concert organs in the spirit of Cavaillé-Coll based on the latest PHYSIS technology with physical modeling instead of old-fashioned limiting sampling technology.
8.1 Surround Sound with 13 built-in speakers - it's like playing in front of a powerful pipe organ and being surrounded by the sound that bounces between the pipes.
AND THE BEST: You look over the organ and can have contact with the choir, the orchestra, the priest, etc. without you having to stand up.
The 3-manual model has 55 stops from a built-in library of over 600 voices in 4 styles. The 4-manual version has 68 stops.
Octave coupling SUB/SUB OCTAVE. In addition to two selectable tremulants, a TREM VOX with "rabbit vibrato" according to Ralph Gustavsson has now been added for the Vox Humana part.

The size is the same for both models: 188 cm wide, 120 cm high without music stand, 78.5 cm deep without pedal. Weight 214 kg for Ouverture 3.
The organs are divided into two parts as standard, so the upper and lower parts can be carried up to the organ loft separately, even if it is a narrow staircase.
ATTENTION! It is of course also possible to order it with a French disposition.
Check out the specification, stops, etc. and hear how the Ouverture series sounds at the manufacturer here!
PRODUCT SHEET
CLICK ON THE PICTURES!
Read more about the PHYSIS modeling technology here
PRICELIST EUR APRIL 2022 FOR NORWAY AND FINLAND
INCLUDING FREIGHT AND VAT
Back to content